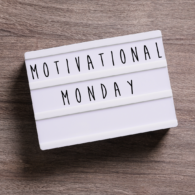 In honor of Indigenous Day, today we share a quote from Hin-mah-too-yah-lat-kekt (Hinmatóowyalahtq̓it), also known as Chief Joseph Nez Perce.

“It does not require many words to speak the truth.”

Chief Joseph, Young Joseph, or Joseph the Younger lived from 1840-1904 and was a leader of the Wal-lam-wat-kain (Wallowa) band of Nez Perce, a Native American tribe of the interior Pacific Northwest region of the United States. His words ring true more than a century later. 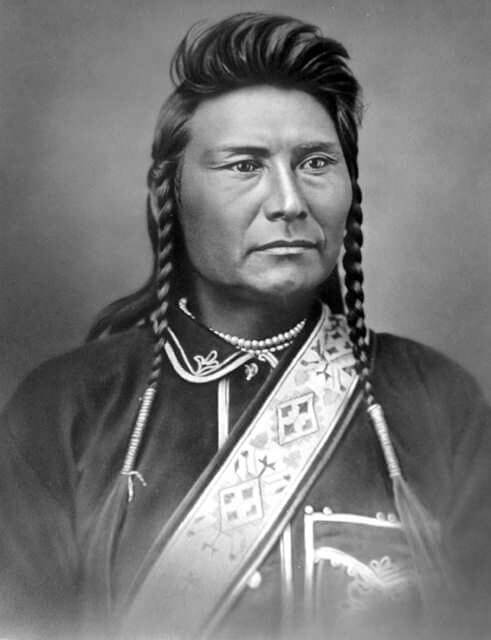 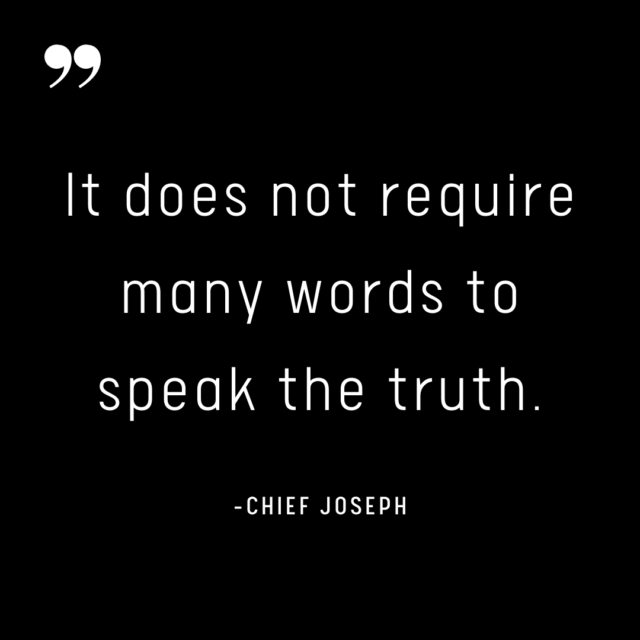